When he’s not circumnavigating the globe as a Career Enlisted Aviator or training to be more durable, Joseph is a full-time husband and father of two young girls.

In early 2014, after riding the bodybuilding train the past 2 years, he dislocated a shoulder during an obstacle course race – realizing he was too easy to kill. Determined to be anti-fragile, Joseph began an exercise science degree and dabbled in the world of CrossFit, eventually earning his CrossFit Level 1 and Weightlifting certifications in 2016.

That summer, he also earned a NASM Group Exercise certification, followed by completion of his Bachelor’s in 2017.

Joseph stumbled upon End of Three Fitness in 2014 while authoring a paper on functional fitness.

Since then, the END methodology has shaped his personal views on what authentic, long-term fitness should be. 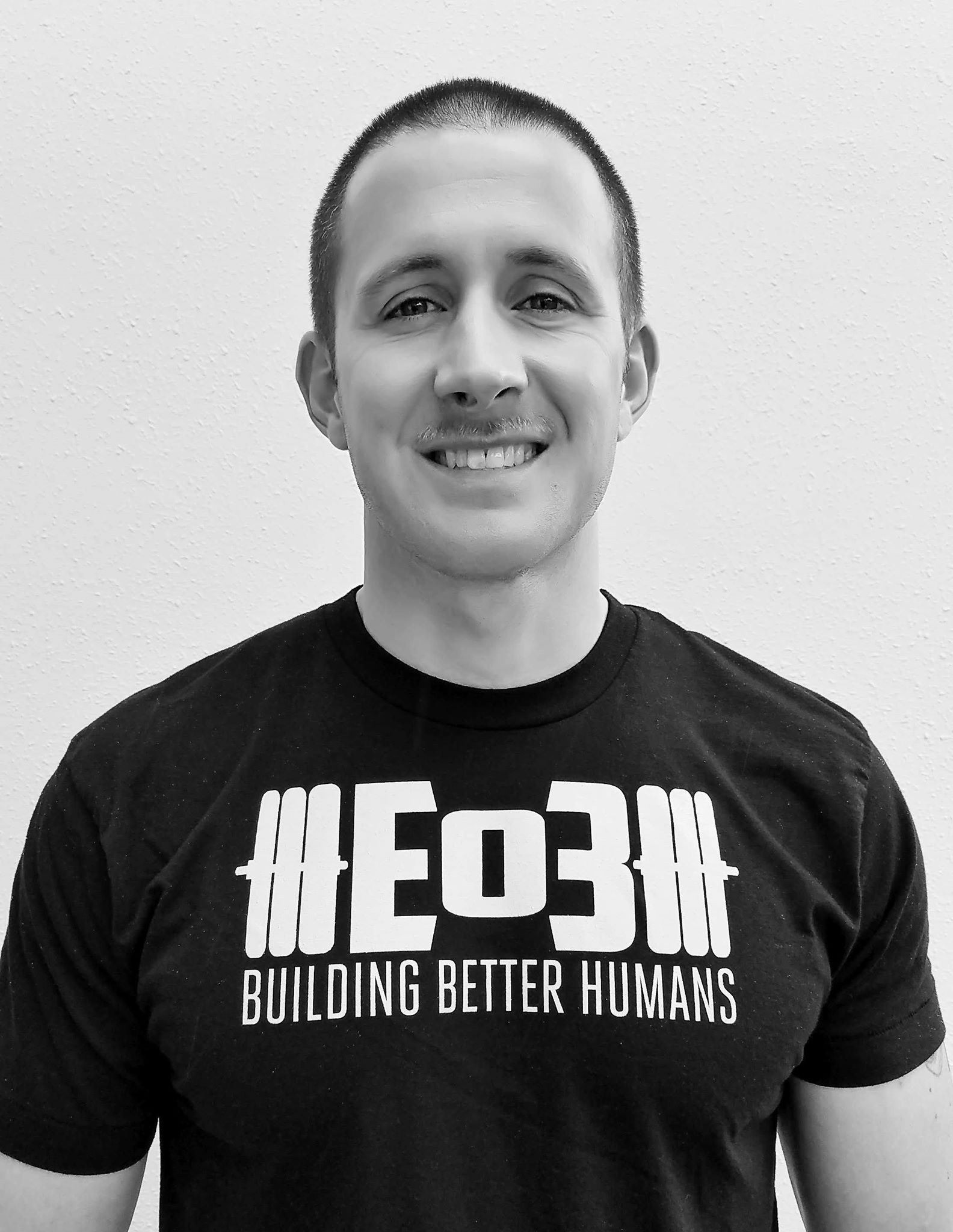