After a lifetime of working out in traditional gyms and practicing various martial arts, I began doing Crossfit in a garage gym 6 years ago. After a few months, I began outfitting my own garage gym, and that led me to End of Three Fitness.

I have been following End of Three programming for years, with great results. My successes led me to obtain my personal training certification through the American Fitness Institute, as well as my Crossfit Level 1.

I have been training athletes in my garage gym for three years, and recently began coaching Crossfit classes in a traditional box as well.

Becoming a certified End of Three Fitness Coach is, perhaps, my most valued and cherished fitness accomplishment.

My greatest satisfaction as a coach is having my athletes share their accomplishments. Whether it’s a new PR, a faster race time, or even the ability to carry heavy furniture up the stairs, I take pride and joy in helping people to become better versions of themselves. Being an older athlete and professional, I bring a sense of perspective and understanding for the struggles that most people encounter when they are struggling to become a better human.

My goal is to show, both through active coaching and by living the lifestyle, that following End of Three programming will lead to achieving one’s strength and fitness goals. 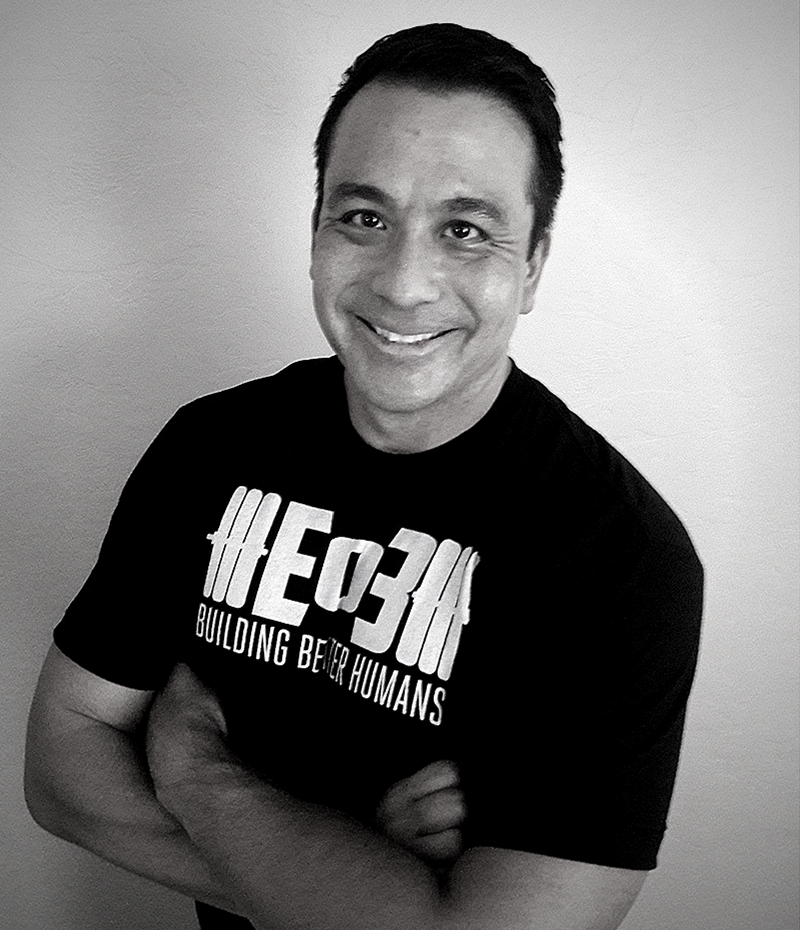